Earlier this month, Design Interactive (DI) had the pleasure of participating in the American Orthotic & Prosthetic Association (AOPA) National Assembly in Boston. This premier meeting aligns a prestigious group of clinicians, Orthotics & Prosthetics (O&P) specialists, suppliers, and patients in the orthotic, prosthetic, and pedorthic fields. AOPA brought together an incredible mix of O&P industry influencers to “Light the Future” within the field. ADAPT-MP was received with much enthusiasm by amputees and providers alike. Chief Scientist, Brent Winslow, noticed that DI was set apart from the rest by being the only game based myoelectric training for upper limb amputees amongst a sea of lower limb prosthetic solutions, clinicians, practitioners, manufacturers and vendors. This was DI’s second year at the assembly where a more finalized version of the game was presented based off findings from the pilot version. Senior Research Associate, Christina Padron, shared that after rigorous testing, iterative development, and preparation, she was immensely pleased to see how naturally amputees were able to engage with the ADAPT-MP application. She said that the app was called “clever” over and over again and the overall impression was extremely positive.

In the past, the rejection rate of these devices was high and there was no effective or fun and engaging way to train to use these prosthetic devices until the development of ADAPT-MP. Working with Hanger Inc., an industry leader in prosthetic patient care, ADAPT-MP will soon be moving into clinical trials with recent amputees and we will be uncovering if our innovative solution can empower amputees to train for and adopt myoelectric prosthetic devices.
AOPA 2016 closed the assembly hall with “Elvis Presley”, who invited everyone to the AOPA 100th Anniversary Celebration next year in Las Vegas, September 6-9. DI and the ADAPT-MP team is looking forward to attending next year’s conference in the ‘City of Lights’ as we continue to make a positive impact on the lives of amputees.
Learn more about ADAPT-MP.

Design Interactive has been optimizing human performance at ludicrous speed since 1998. We develop innovative, engaging augmented and virtual reality training solutions and create biosignatures of human emotion, cognition and physical state that empower consumers. To learn more about how we can leverage technology to improve your business processes, contact us .
@DInteract 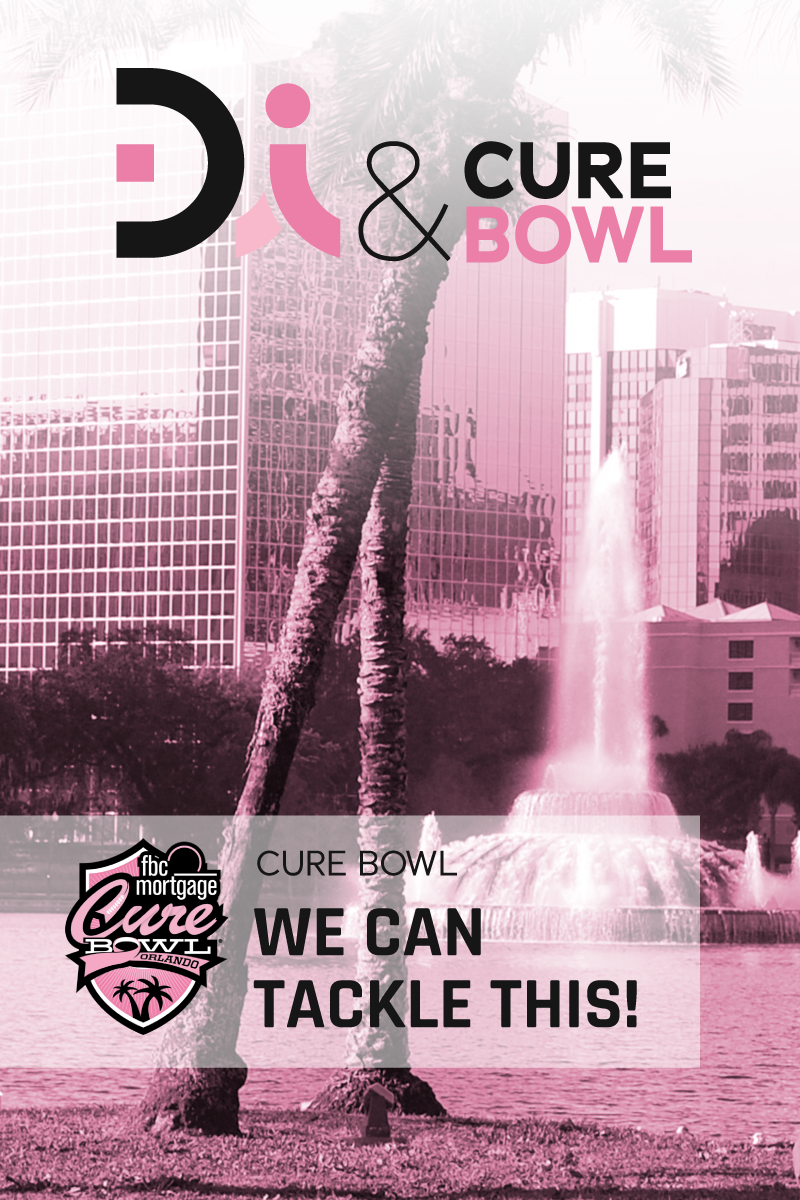 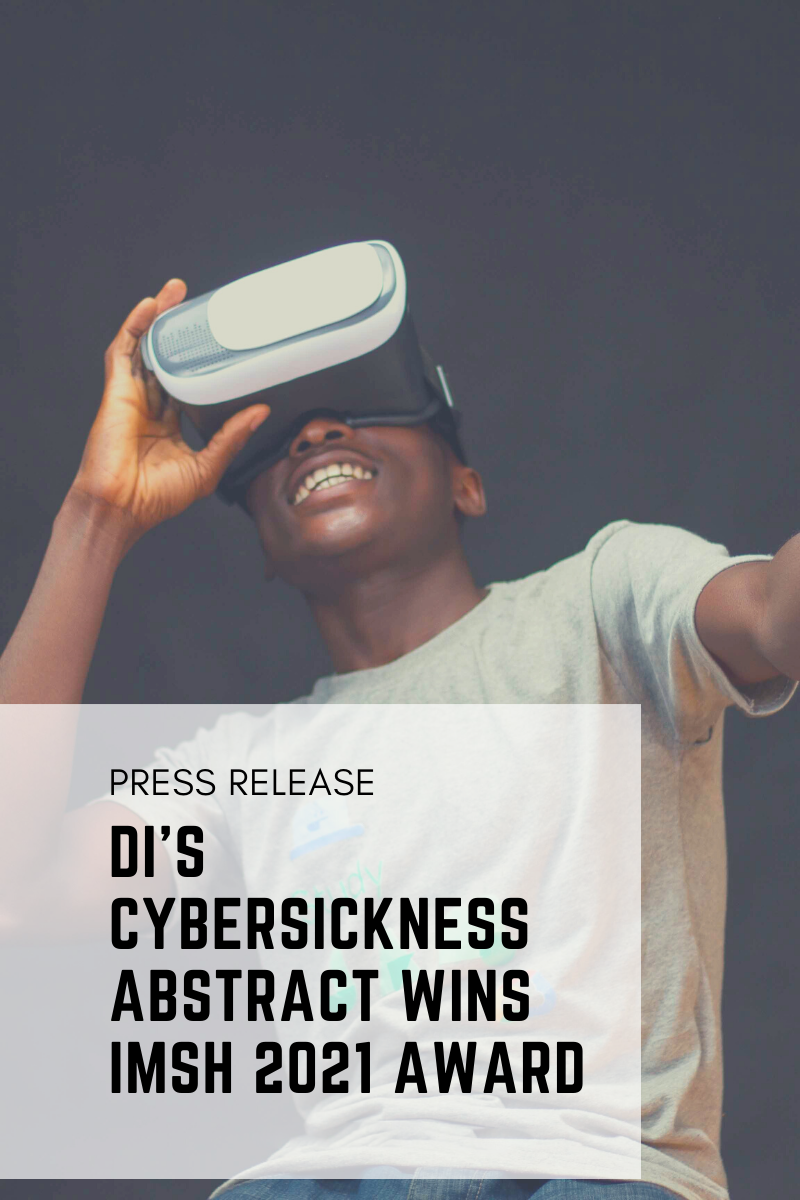 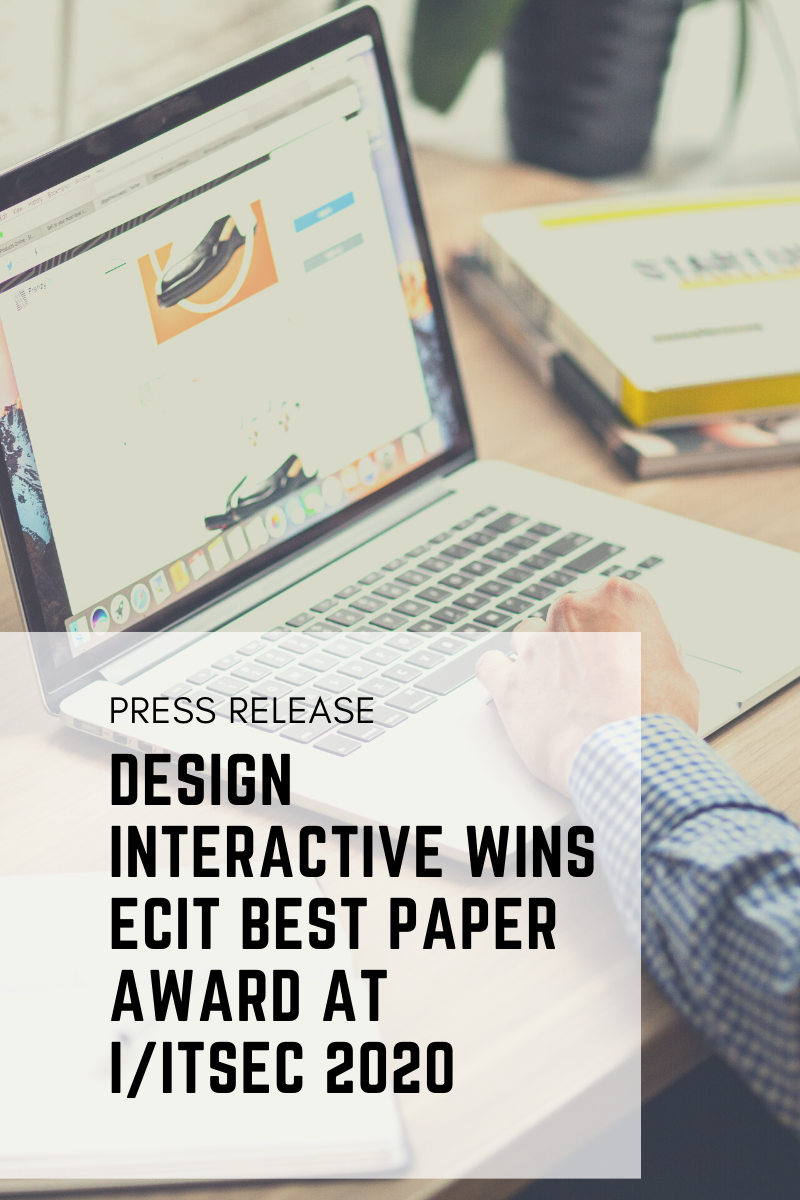