How Effective is XR Conferencing?

A contribution exclusively for designinteractive.net

Virtual reality (VR) has quickly evolving into becoming an integral part of our society. The New York Times points out how popular VR has become since the beginning of quarantine, with VR headsets selling out during the pandemic. These are clear indications that VR is going mainstream, on the strength of continued improvements that are moving the technology beyond gaming. A review of the VR Backpack G2 by HP details that while the technology has been used primarily for immersive gaming, it is now being used for purposes including architectural design, skills training, and customer interaction.

AR conferencing has the potential to be more effective than Zoom

What is Extended Reality Conferencing?

Extended Reality(XR) is a blanket term used to describe immersive technologies such as Virtual, Mixed and Augmented Reality. Utilizing these immersive technologies extends the reality we experience by blending the virtual and “real” worlds by creating a fully immersive experience. Recent research revealed that more than 60% of respondents believed XR will be mainstream in the next five years. Currently Extended Reality software solutions are being developed to help organizations hold digital meetings and training sessions via XR video conferencing platforms. It is Zoom-meets-XR, with the latter incorporating immersive, interactive elements on top of the former’s videotelephony and online chat features. XR conferencing has the potential to be more effective than Zoom, Google Meet, and Facebook’s Messenger Rooms due to participants being able to view virtual components during training.

However, it isn’t quite there yet. As Marco Gillies of Virtual Reality MOOC warns, it’s wise to temper expectations, especially when it comes to Virtual Reality conferencing. At the moment its major advantage is that it is a spatial medium that allows participants to virtually share the same 3D space. This setting in turn helps replicate real world interactions, where those involved can interact with one another like they normally would in a real life. For example participants can stand up when it’s their turn to speak, approach a virtual board when asked to present something as well as raise their hand.This helps facilitate seamless turn-taking , which is otherwise tricky when using conventional video conferencing platforms.

For more information on Virtual, Mixed and Augmented Reality check out our blog post here.

The future of Digital Conferencing

Unfortunately VR conferencing is still in its infancy and is still quite limited. A major problem is access to hardware , as those without the necessary VR headsets are unable to join the same 3D space shared by those with VR headsets. Additionally, the technology is still limited to a degree, as limitations in eye tracking, mouth tracking, and muscle sensing means the nuances of human movement aren’t captured seamlessly just yet. Not to mention, participants in VR conferences are reduced to avatars, making meetings look like an animation, which in turn makes them a lot less formal.

Companies have seen better results with AR conferencing software solutions as it allows for lower hardware acquisition cost without compromising training quality while in a virtual environment. Software solutions like XRMENTOR™’ directly addresses this concern with its live AR training feature as well as giving trainees access to self guided AR training content that is directly accessible from any mobile device. Moving forward, XR conferencing looks to be the way forward. In fact, DW predicts that conferences and meetings will soon be held in 3D environments thanks to continued advancements in XR technology.

Will your organization be the next one to adopt an XR training software solution? 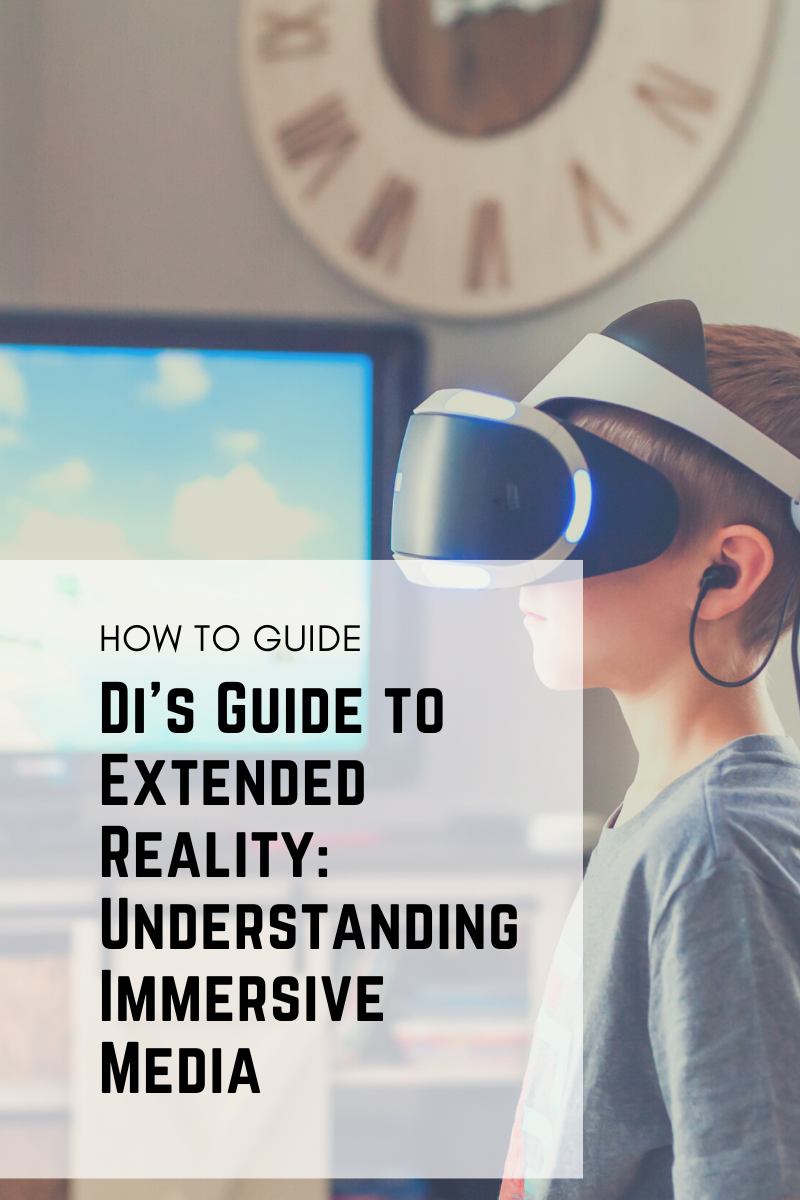