What is eXtended Reality?

Remember in 2016, when Pokémon Go had everyone’s attention and dominated world news,captivating generations of people while also, somehow, being the ? Or this past holiday season, when hundreds of thousands of people unboxed virtual reality headsets and launched themselves into worlds previously restricted to their imagination? eXtended Reality (XR) also know as,Virtual, Augmented and Mixed Realities, have been at the forefront of the news for years now as people have become mesmerized by the potential impact it can have on everyday life, industry and entertainment. This continuum represents the different levels of immersion that the technologies provide, ranging from normal view without virtual content, to the immersive headsets mentioned before. The next step in the scale after the real world is….

AR is a view of the real world, but “augmented” or superimposed with virtual imagery.Users can look at real world objects and then advanced computer vision algorithms recognize “markers” to overlay virtual objects. If that marker is moved, the virtual object moves with it. The ways AR is presented vary widely, ranging from a mechanic viewing a training procedure using the Microsoft HoloLens, to the aforementioned Pokémon Go where someone can look at or walk around the virtual object. Some of the industries that will lead the way in AR adoption include Drones, Utilities and Logistics. AR allows users to still have their everyday, real world experience with a complimentary element that enhances it.

AR is also the beginning of Mixed Reality (MR), since there is a combination of virtualized and real world objects together. MR includes AR and Augmented Virtuality (AV). AV still includes both real world and virtual objects, however it consists of primarily virtual content that is then augmented with real world content. For example, a user is in an environment where a virtual fire breaks out and the person uses a real fire hose, emitting virtual water, to put out the fire.

The user still has to hold and aim the real hose correctly at the virtual fire. Mixed Reality provides users an opportunity to leverage real-world objects in virtual environments that would ordinarily be expensive, dangerous, inconvenient or otherwise difficult to replicate.

VR is the last step on the continuum, and is the most immersive of all the experiences. VR consists of a complete virtual representation of the surrounding scene, with users unable to see their own hands or interact with any real world objects. Instead, they must use a standard game controller or a 3D touch controller to interact with the virtual elements of the world. The media used to present these environments are typically either done using a phone in a headset, like Google Daydream or Samsung Gear, or through a headset paired with a computer or gaming system, like the Oculus Rift or PlayStation VR. The complete immersion of VR removes users completely from the real world and
puts them in a new environment that has limitless potential. The various capabilities of XR technologies give companies a breadth of options when it comes to creating engaging and effective user experiences. Whether for training or for entertainment,eXtended Reality provides a unique experience that will become a more common occurrence in the coming years. Each part of the Reality-Virtuality Continuum provides its own unique value and is not necessarily “better” than the others. Each sub technology can provide different experiences that meet unique user needs.

For more information on how XR technology can help improve your training program, contact us! 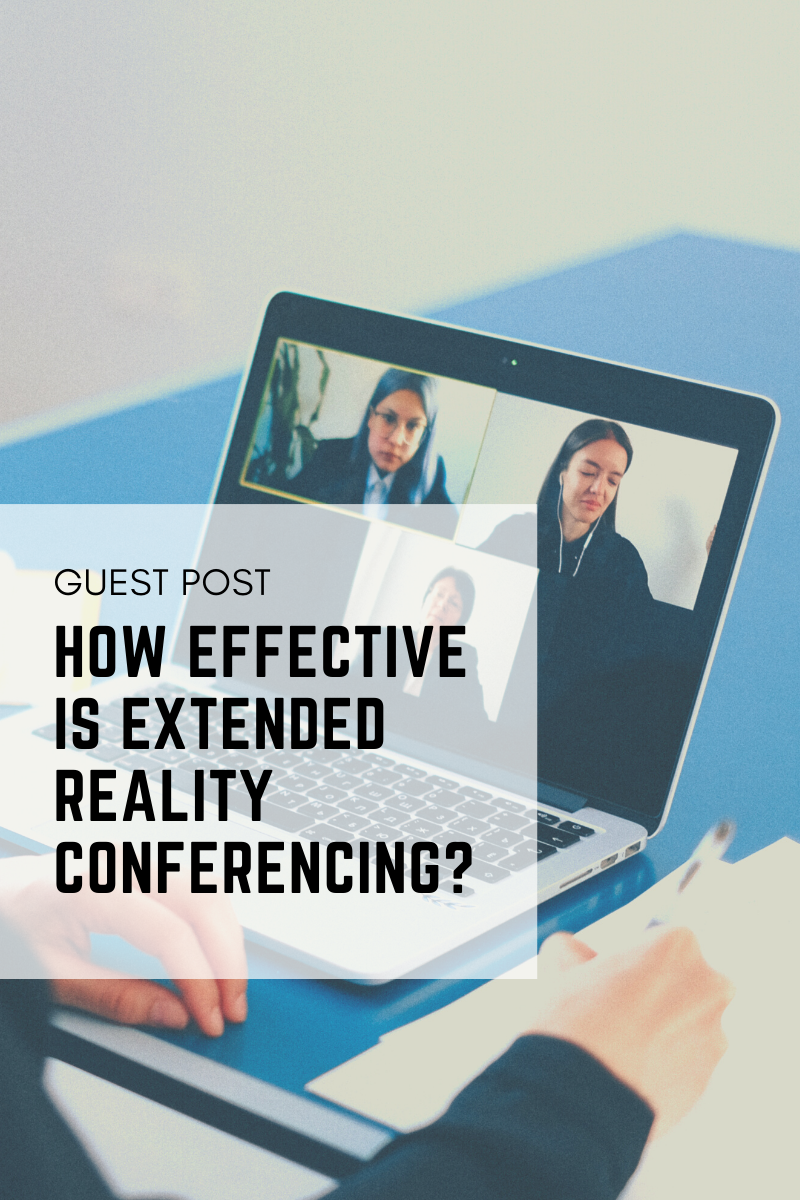 How Effective is XR Conferencing? 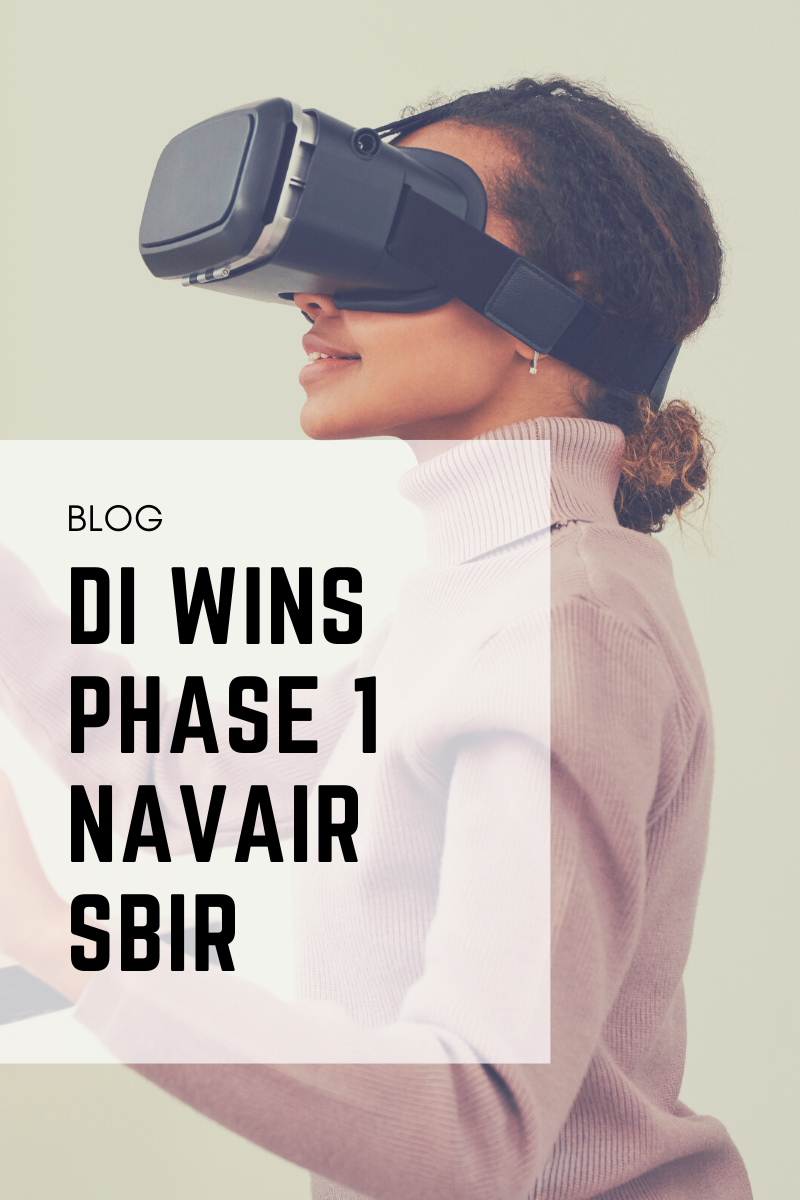 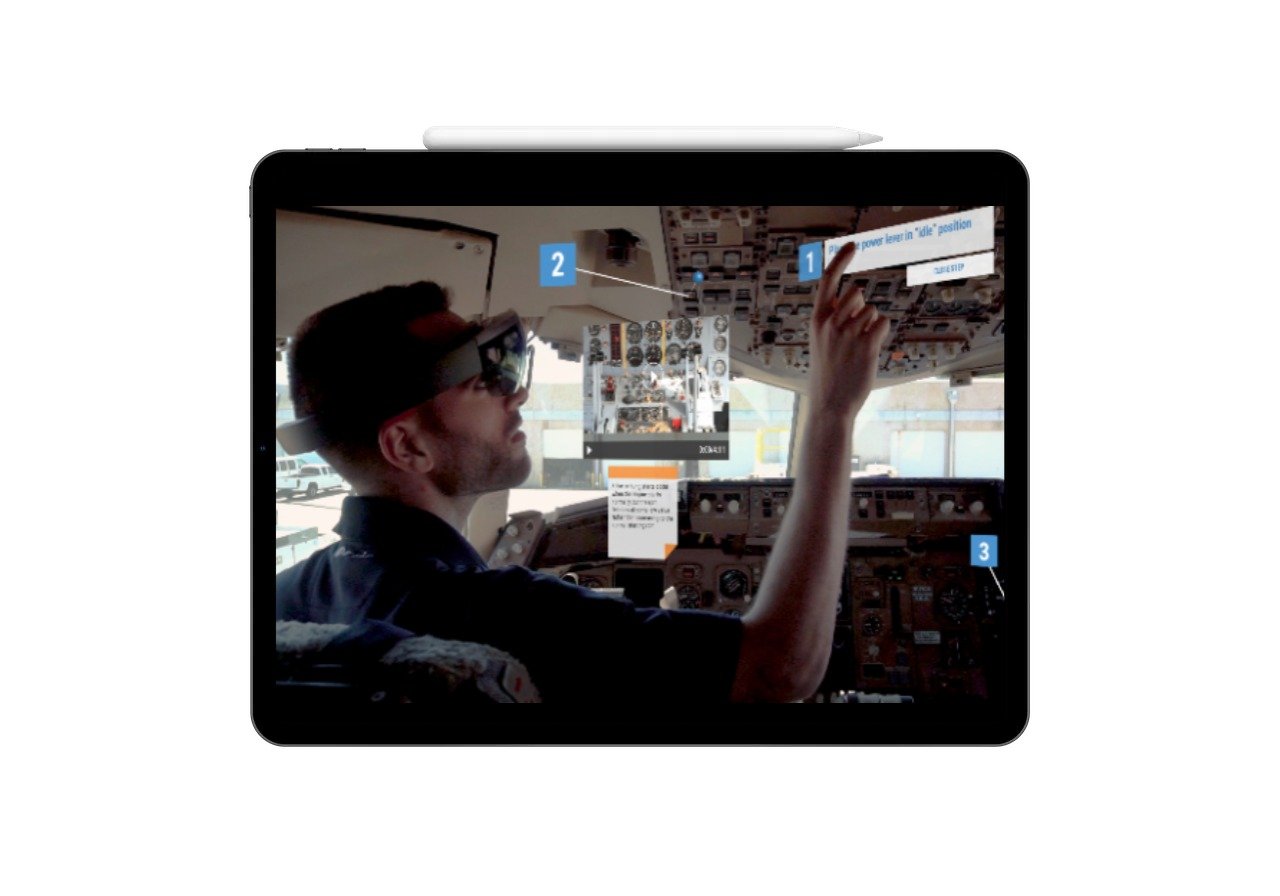 Design Interactive AR Solution to be on display at AWS 2020